WILLIAM KILMER
William Kilmer is an entrepreneur, venture capital investor, and author who has helped found and invest in dozens of companies around the world over his twenty-five-year career in the technology industry. He is the managing partner of C5 Capital, a specialist venture capital fund investing in cyber security, cloud infrastructure, applied data analytics, and space economy companies.

He has been founder and CEO of several cybersecurity and data analytics companies, formed a wireless operator in the UK, and has served on the board of over thirty technology companies and other organizations. William previously served as the managing director of Intel Capital, a corporate venture capital fund where he managed European investments and formed a targeted venture fund to invest in the Middle East and North Africa.

He has served on the board of over 20 companies on three different continents as an investor and non-executive director and has served as an advisor to VC funds, corporate venture capital groups, and startups worldwide.

William's upcoming book Transformative will be published in Spring 2022.
Speaking and Presenting
William speaks and presents on a variety of topics on across the US, Europe, and Asia. Topics of interest include innovation and innovation strategy, organizational culture, cybersecurity, venture capital, and entrepreneurship.  If you are interested in discussing an upcoming speaking engagement, please use the form below. 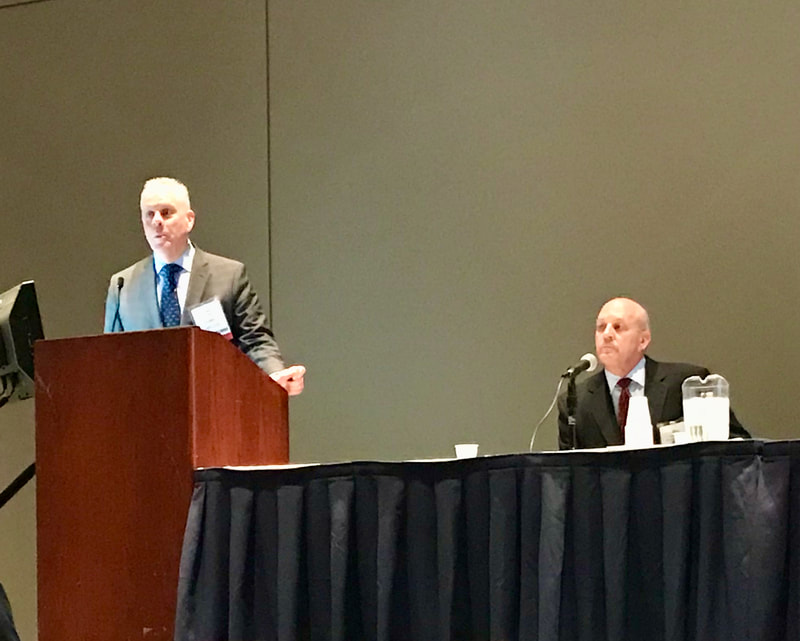 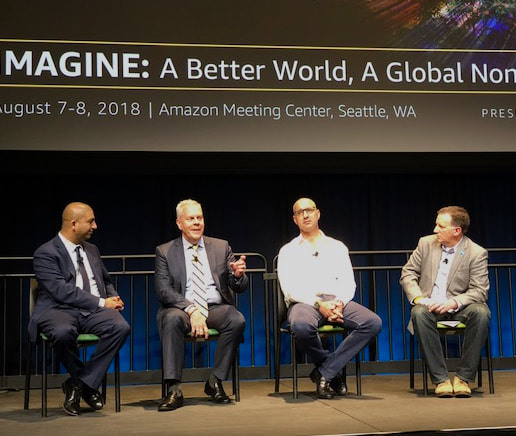 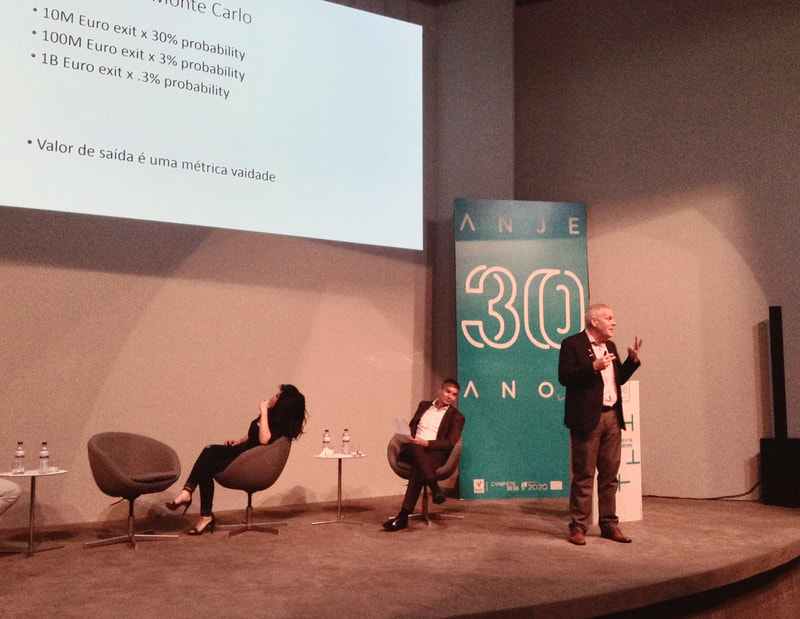